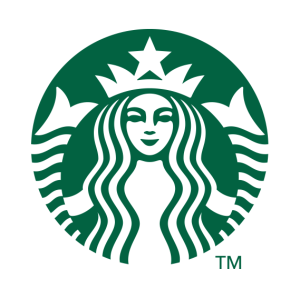 Starbucks has made it its business to partner with lots of tech companies – Uber, Spotify, The New York Times – and the most recent addition to that list is Lyft, the popular ride-sharing service.

I think this partnership – along with Starbucks’s other deals – represents a new kind of dominance for the brand. In the 1990s and early-2000s, Starbucks aimed to expand through storefronts, with an outlet on almost every corner. Although the company’s rate of retail expansion is still high, I believe the brand has moved to dominate virtual real estate as well, by staking a green mermaid flag in as many hot apps and services as it can, as a means of driving traffic (sometimes literally) to its stores.

Thus, Starbucks remains a hot commodity by not only badging itself as part of the mobile-first economy through its own app, but integrating itself into the fabric of these firms and services. And in Lyft and Spotify’s cases, Starbucks has even tied its own rewards program into the firms’ respective payment ecosystems. I would not be at all surprised if an Airbnb coffee delivery service is in the works. Or at the very least, I’d want to place an order through Facebook Messenger. I certainly wouldn’t mind a macchiato in my rented treehouse.

One thought on “Another Coffee for the Road”